The history of the Saints Pro Hockey Academy: 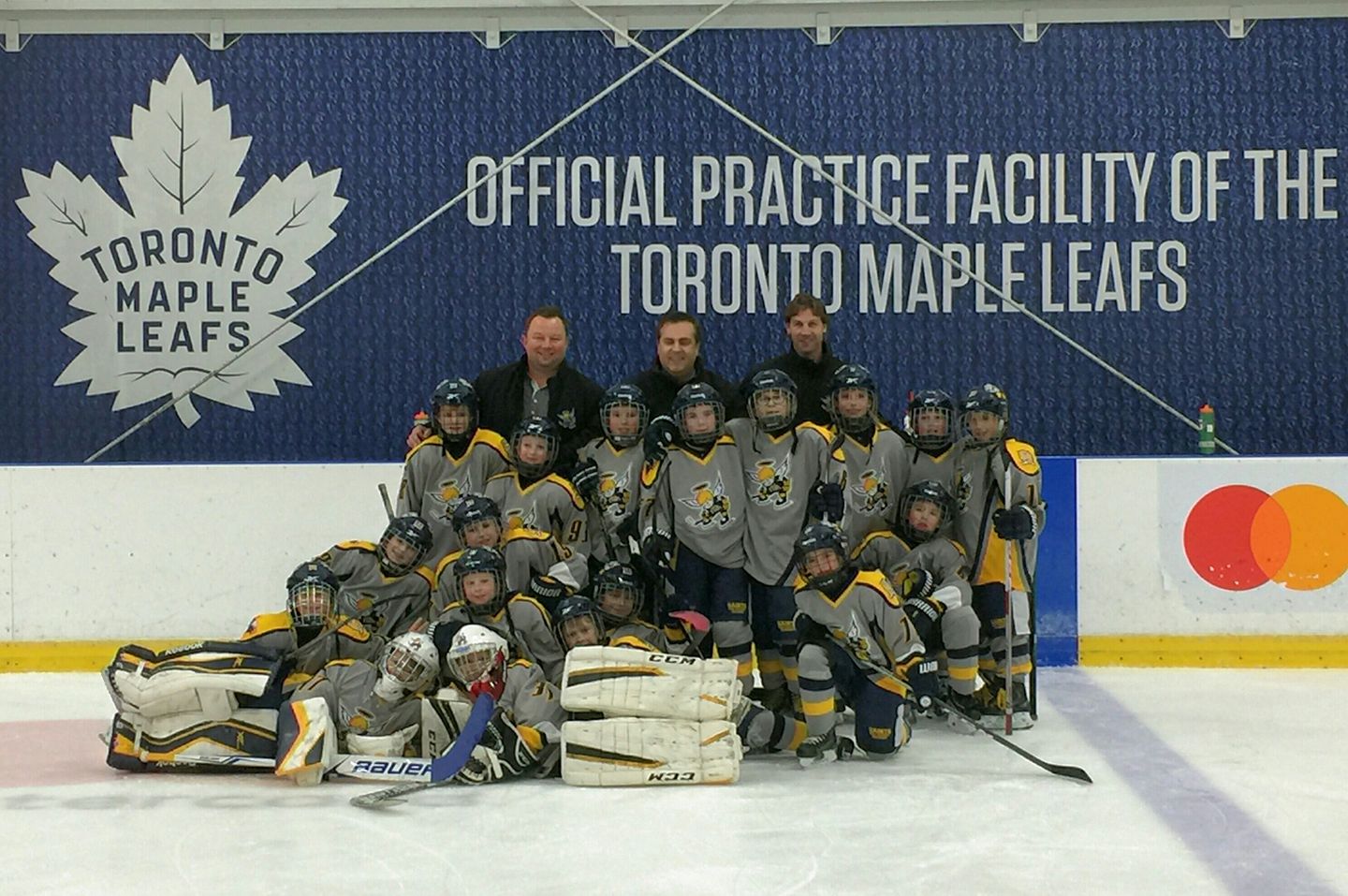 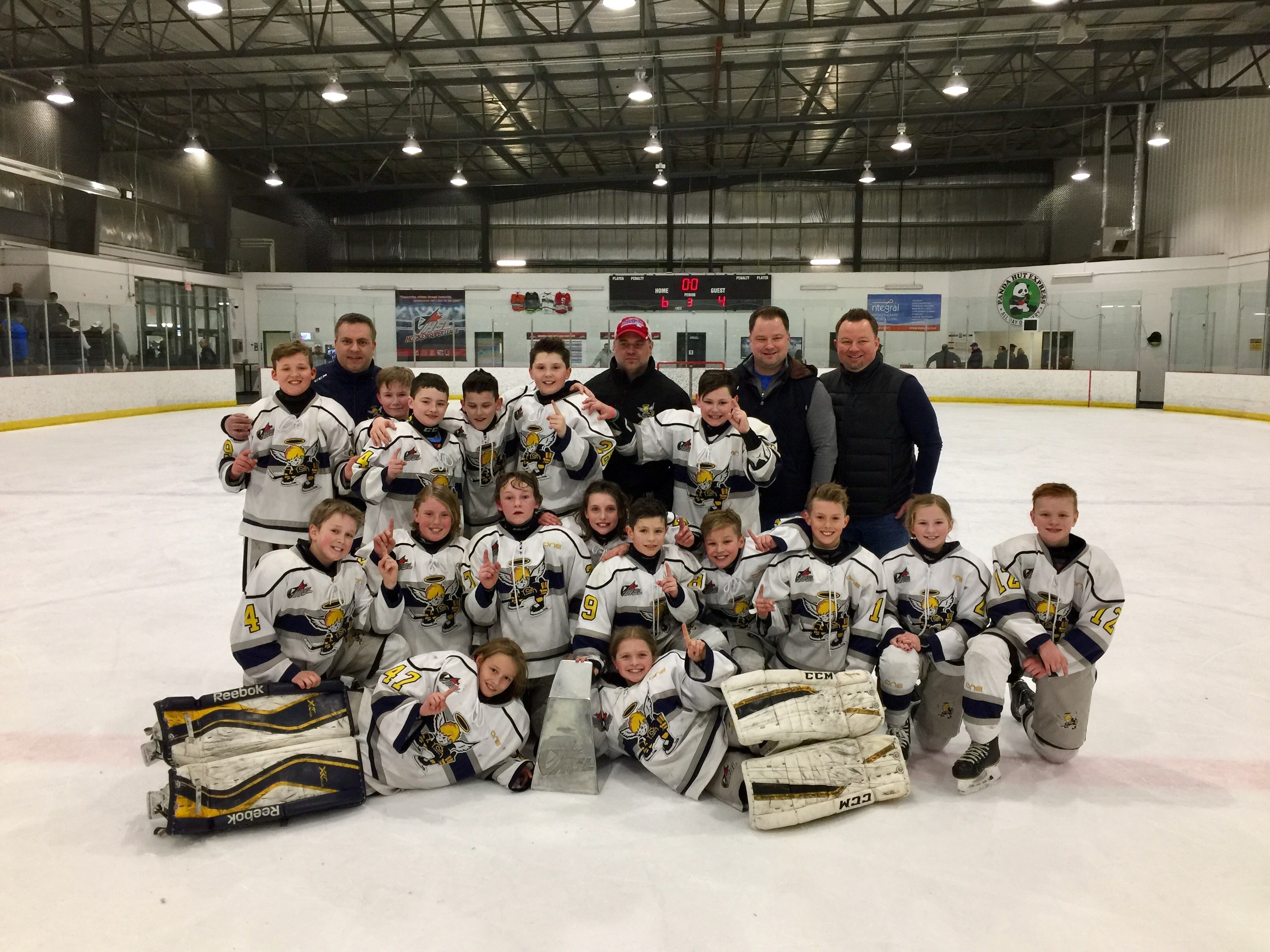 • Competed in the Cactus Cup Tournament in Phoenix, Arizona
• UP2 2007 Team - won their Division (Below) 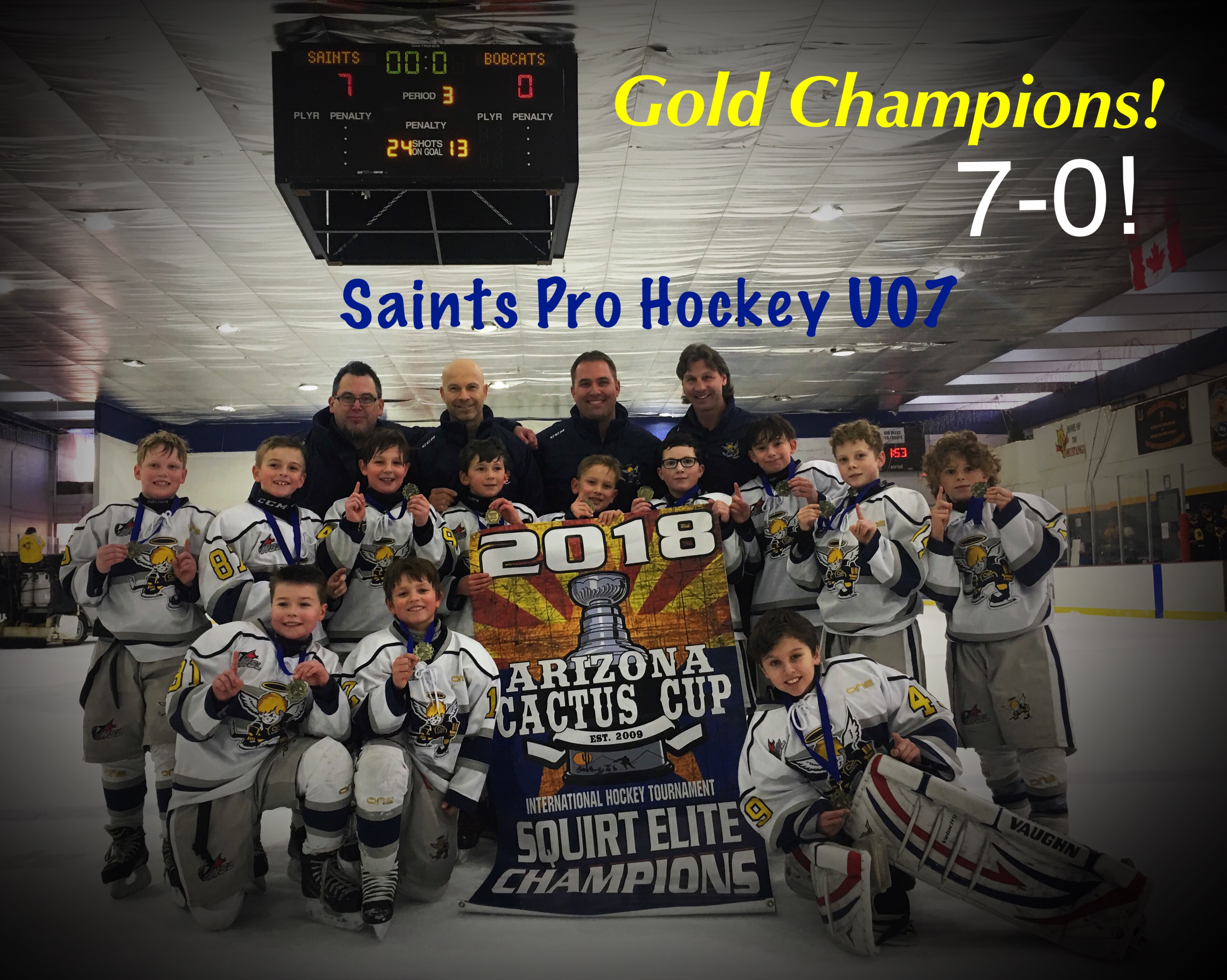 • UP2 2007 Team visited Minnesota on a tour in February

2018 - 19 Season
• Four Teams: 2008 Major, 2007 Minor, 2007 Major, HSL Prep
• HSL teams span across Alberta from Fort McMurray to Calgary, including 11 teams from the South and 21 teams from the North
• Launch of the HSL Prep division. This division featured many new and exciting initiatives including a 24-game regular season with full body contact with three specific rules to protect the safety of our athletes 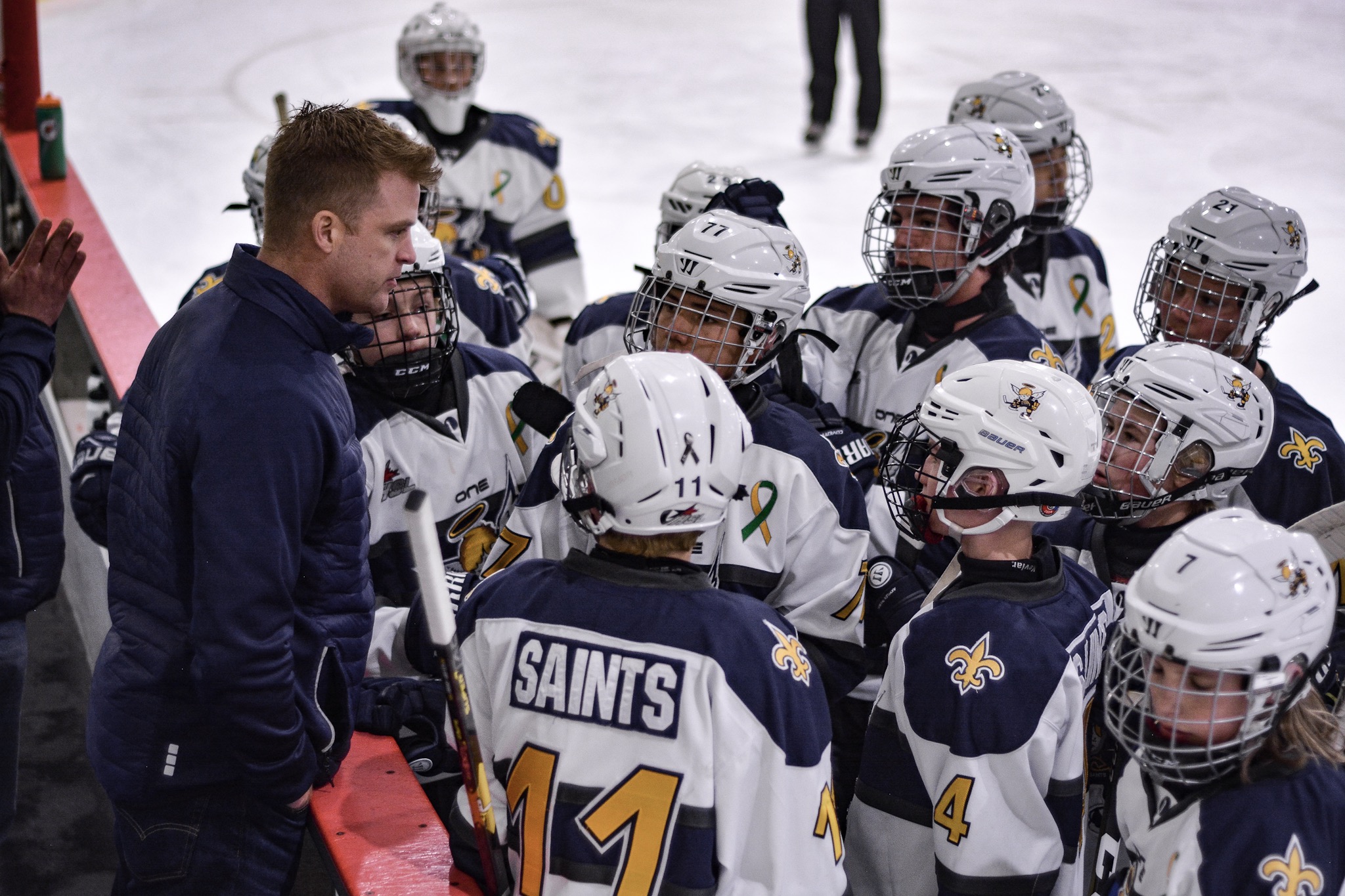 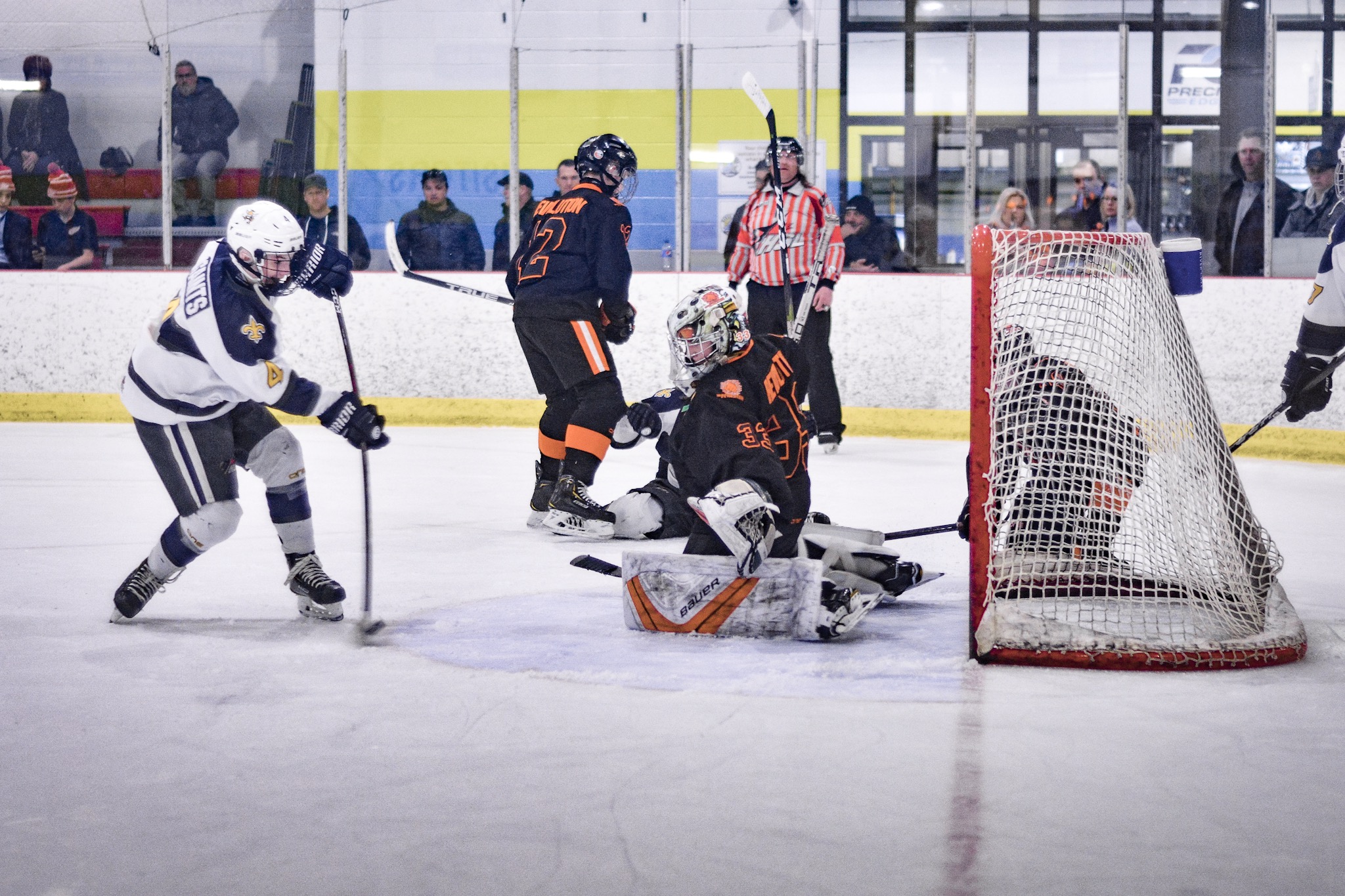 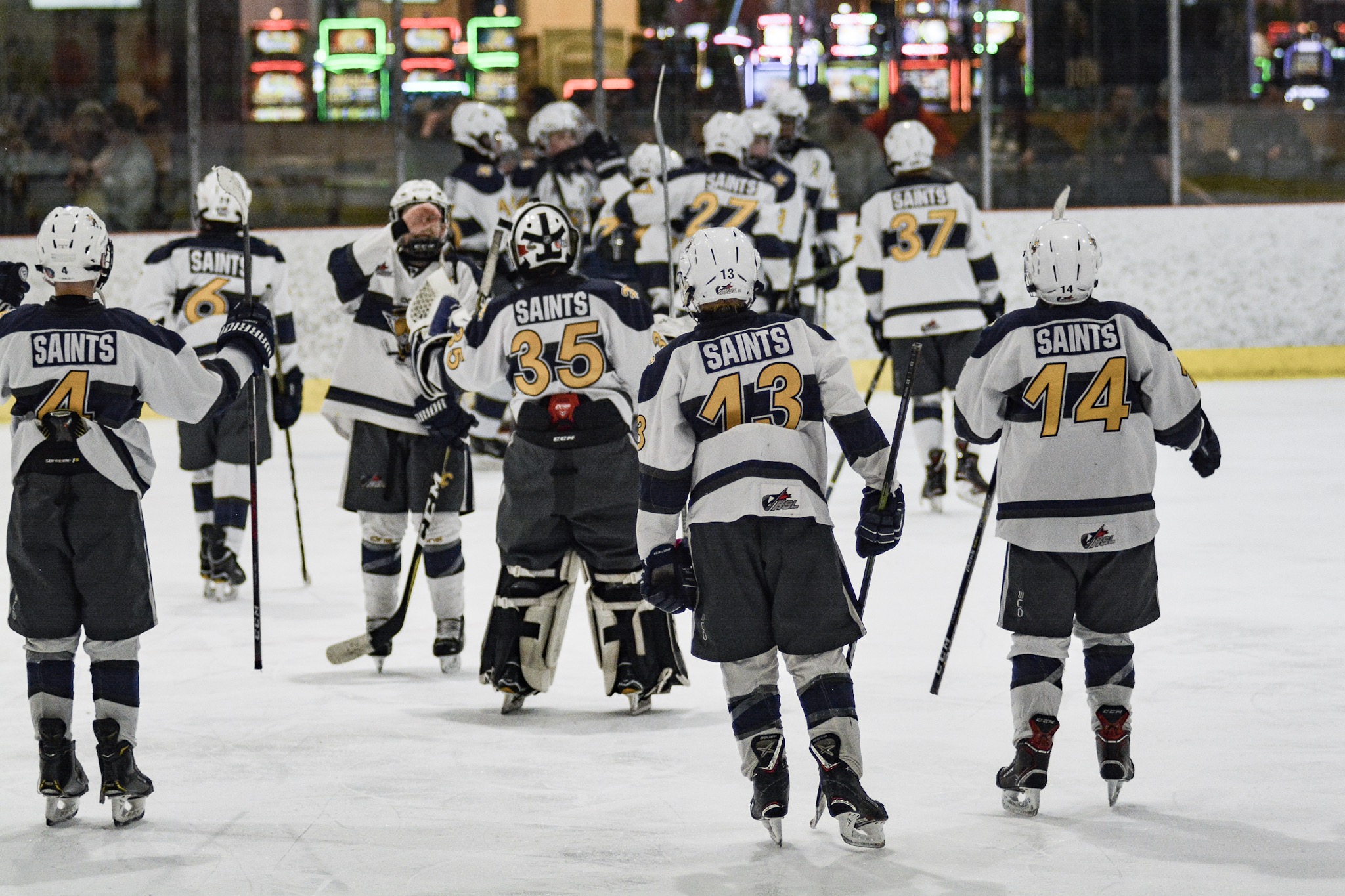