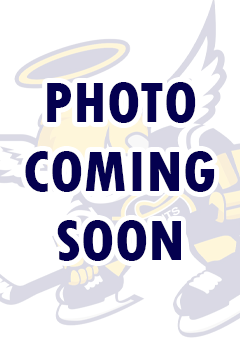 Another one of the founders of the Saints Pro Hockey Academy, Dan brings a wealth of success from both on and off ice endeavours. He and his brother Lindsey are the Co CEOâ€™s of Silent-Aire Manufacturing Ltd. Partnership which is a global leader in custom HVAC solutions and modular data centers based out of Edmonton, Alberta. His passion and success in the boardroom have spilled over to the hockey rink and influencing the leaders of tomorrow. This will be Danâ€™s fifth year on the SPHA coaching staff, his experience in player development and power skating has been an integral component to the development of our athletes.

Dan played his minor hockey in Strathcona and was known as an honest defenceman who was willing to do anything for his teammates. He continued his development as a player through minor hockey and made the Concordia University College Thunder fresh out of high school. Following his success at Concordia he was given the opportunity to play professionally for a season with the Mohawk Valley Prowlers of the United Hockey League. Following his return to Edmonton, he began his Senior AAA playing career for the Stony Plain Eagles (2003-2007 & 2009-2012) and the River Cree Warriors (2007-2009). He and his brotherâ€™s passion for hockey has led to their involvement at an ownership level in both junior and senior hockey. 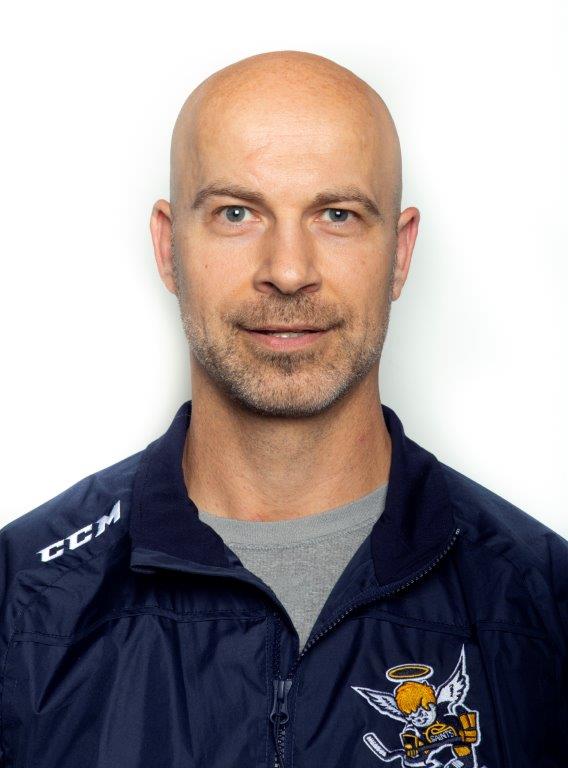 Bio to be added later 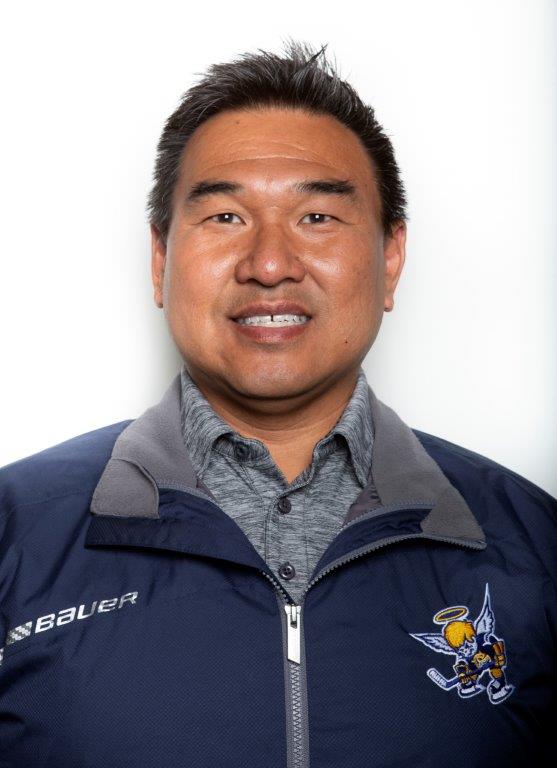 This will be Nelson's second season as an assistant coach with the SPHA 2008 Major AAA team, he brings over 10 years in coaching experience through many different levels in Minor Hockey. Prior to coaching hockey, Nelson spent many years coaching high performance elite level water polo with local, provincial and national teams. He brings a coaching philosophy that focuses on creating a positive and challenging environment for all of the athletes. Nelson will motivate players to focus on their work ethic and ensuring they are staying accountable to their teammate while encouraging good sportsmanship on and off ice.