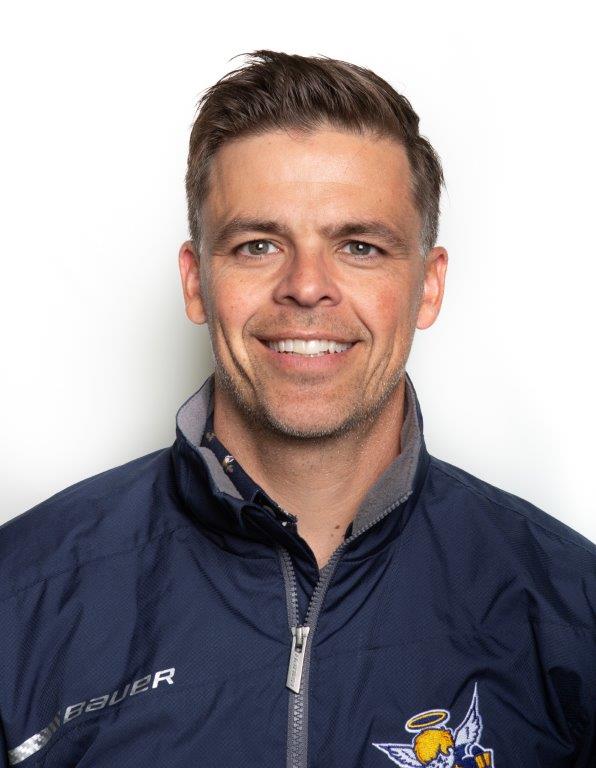 Bryce brings a wealth of knowledge and experience to the SPHA.  He played his Minor Hockey in Stony Plain and Spruce Grove before playing college hockey for Grant McEwan in the ACAC.  Following his playing career, Bryce continued to stay involved in hockey and has over 15 years coaching experience at various levels, including the HSL, hockey camps and clinics. He is very honoured to be able to share his knowledge and passion for the game with this group of young athletes. 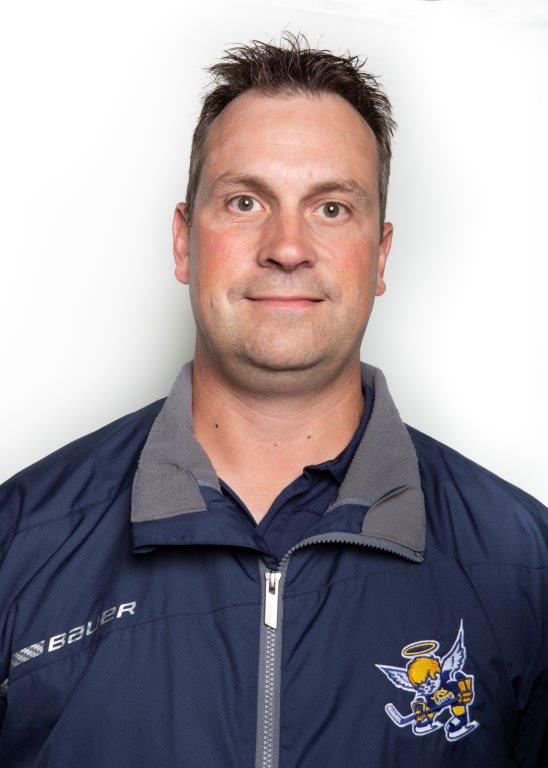 Rob played his minor hockey in Sherwood Park up to the Midget AAA Kings and then finished his playing days with the Sherwood Park Crusaders of the Alberta Junior Hockey League. Recently, Rob has been focused on coaching his two sonâ€™s spring and minor hockey teams from Initiation up to Atom Tier 1. His coaching focus on individual skill development and his dedication to coaching and sharing his past experiences with the kids will be a huge asset to the SPHA staff. 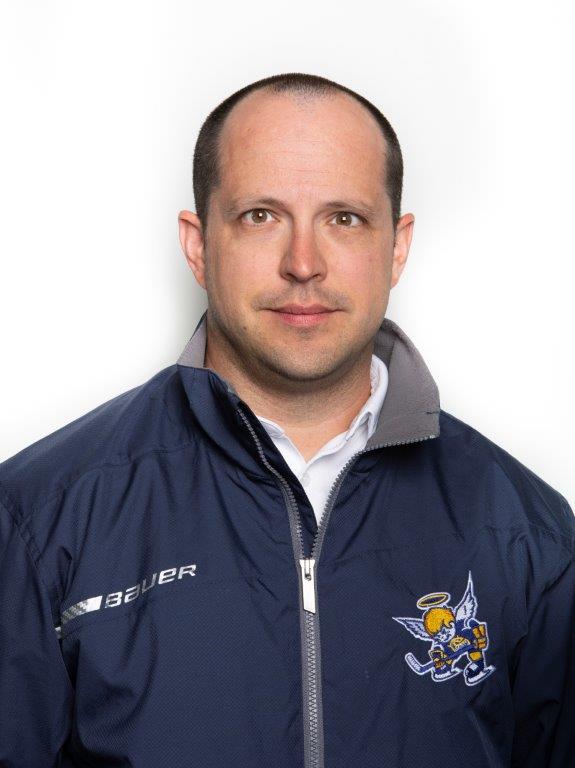 Mike resides in St. Albert with his wife and two kids. He played his minor hockey in Grande Prairie finishing with Midget AA, at the end of his playing career he stayed on to help coach that team for a few years. Recently Mike has been coaching his son's minor hockey team.

He currently works in the medical field and is there to support the team as needed. In addition, he sees the long term rewards of teamwork everyday in his work and believes coaching hockey is more than just teaching a game, it's an opportunity to help encourage young athletes to learn communication, leadership, respect and a strong work ethic. 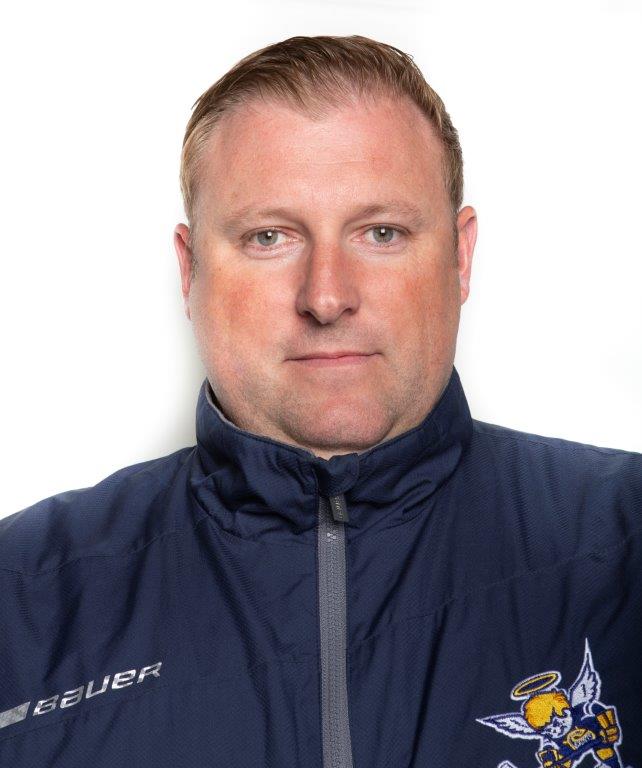 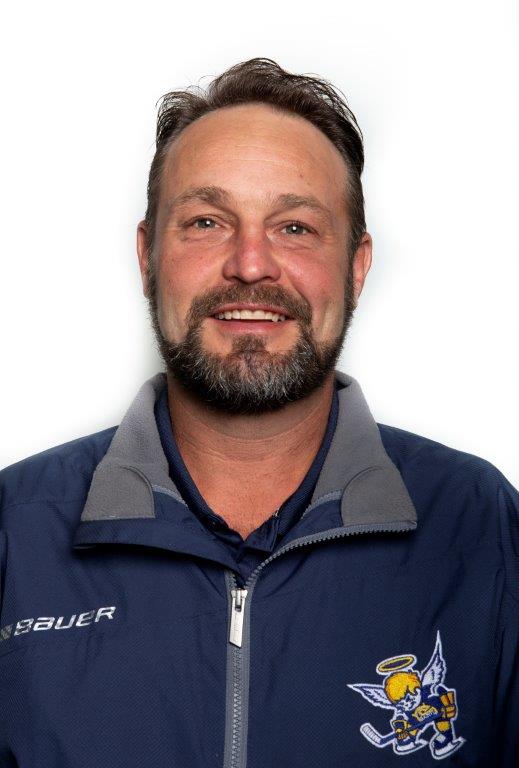